Join us in celebrating our athletes at 5:00pm and then Open House starts at 6pm on March 27! 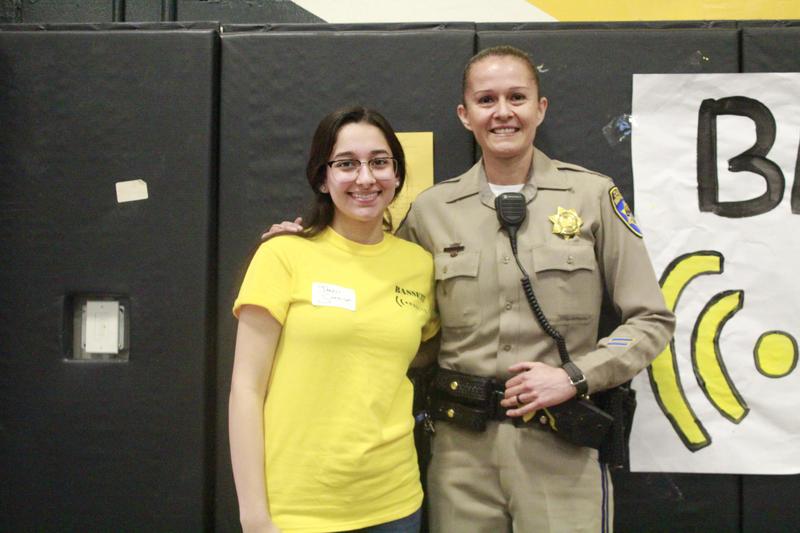 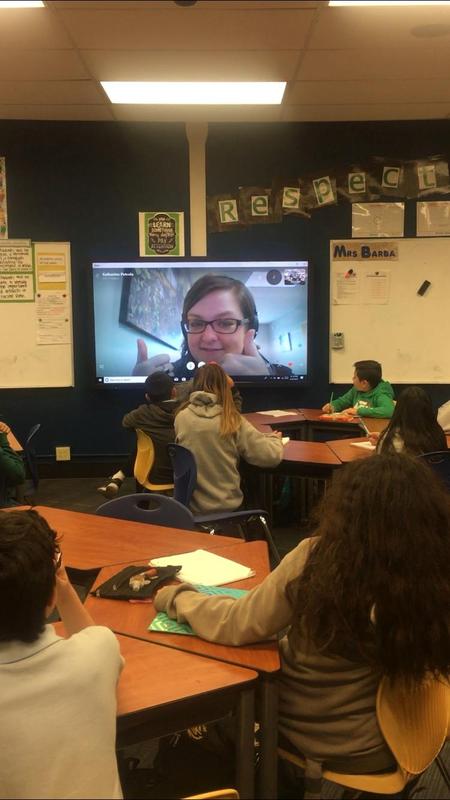 Torch Middle School sixth-grader Andrea Karr Kamatoy sat down at her desk, unaware that she was about to travel across the world to the Archaeological Museum of Corinth, Greece. 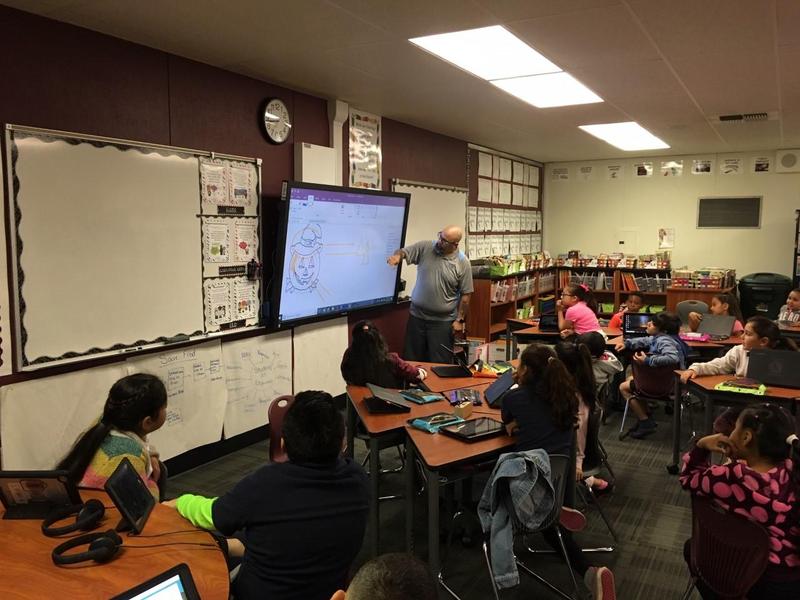 Teachers across Bassett Unified are integrating Microsoft Innovative Education tools in their classrooms, part of the District’s rollout of a four-year Digital Learning Initiative that will put new tech tools in the hands of all students. 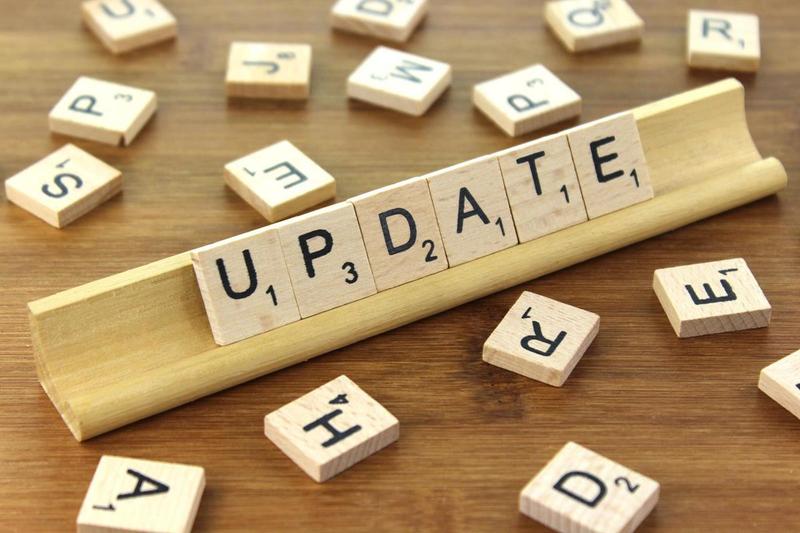 Check out our first Superintendent's Update of 2019! 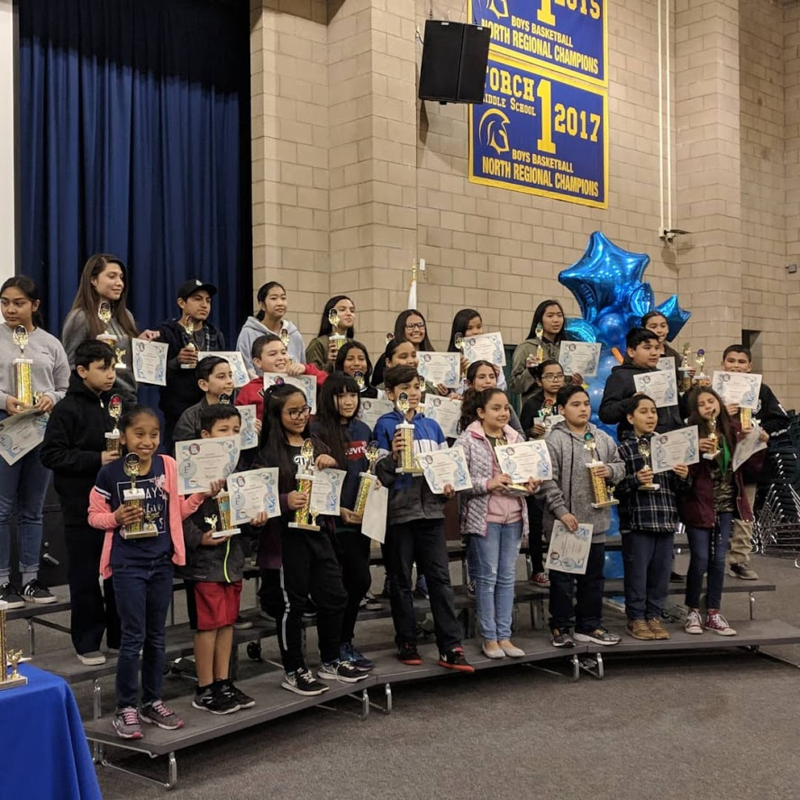 Congratulations to all of our 2019 Bassett Unified Science Fair Winners!

List of winners and a PowerPoint of their work inside... 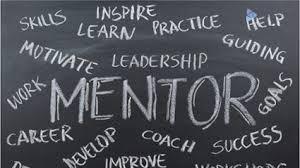 Bassett High Students to Engage with Professionals at Mentor Expo

Students will connect with 50 community-based experts and industry professionals who will share lessons on soft skills, job success and relationship-building during Bassett High School’s Mentor Expo. 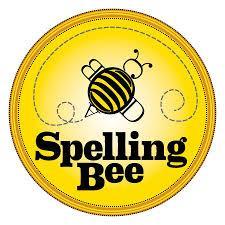 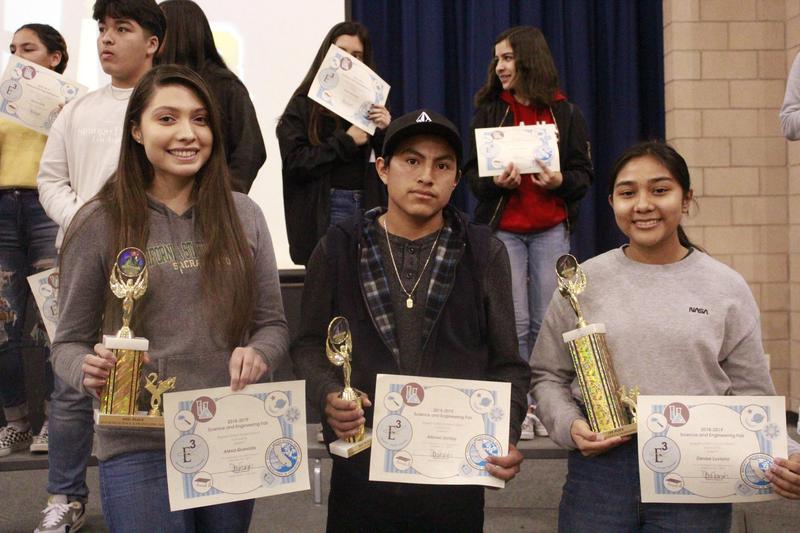 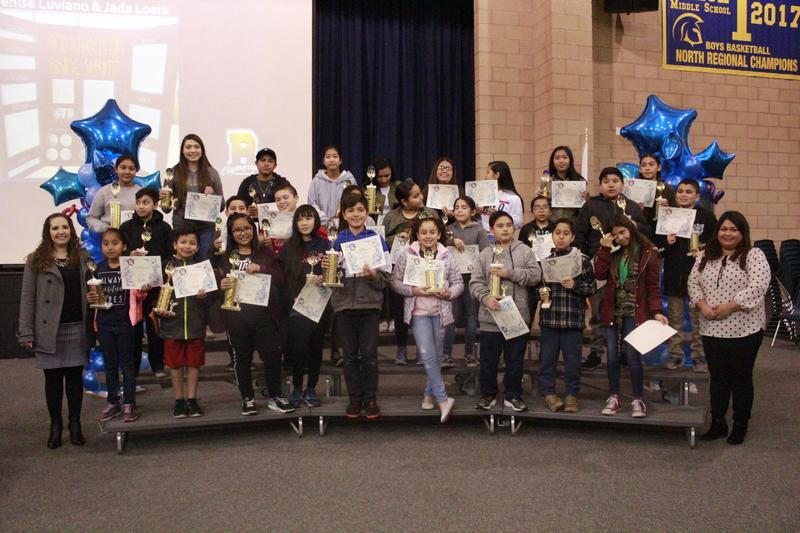